As you see you hear about libra coin the cryptocurrency of Facebook, recently this project was renamed under the name of diem, but that is exactly the diem coin.

It was presumed that libra a cryptocurrency, a global cryptocurrency to be used inside and outside the Facebook ecosystem, would be launched in late 2020, but none of this could be carried out.

The original Libra project had to be adapted, for regulatory reasons, as several governments opposed the idea of a global currency that could put their monetary sovereignty at risk, the idea had to be modified so radically, that its creators decided that it would be worth renaming it.


The old libra association is now called diem association and the cryptocurrency proposed by Facebook and said association will also carry the same name diem, which is the accusative of the Latin word dies, which translates into Spanish as dia.

According to official releases it is quite likely that the diem cryptocurrency will be launched in some countries by mid-2021.

Everything that is known about this cryptocurrency comes from the official announcements of the association in diem and the initial white paper, that is to say the official report published in June 2019, when the cryptocurrency still bore the name of libra.

Objectives of the project

The vision of the diem project is to develop a simple international payment system, but based on blockchain technology, to allow the movement of money between its users.

To understand this view we need a little context, in the world there are a little more than 1.7 billion adults who are not banked, that is, people who do not have a bank account, whether for regulatory reasons or because of the high costs, which these can have in some countries.

Most of those people, however, have a cell phone, diem aims to provide access to the digital economy to that large number of people, that is to say allow them to receive and send money digitally, without the intermediation of banks and in the simplest way possible.


Te Pude Interesar
What is a futures contract?

To facilitate this process between people who live in different geographies and who use different currencies in their day in each of their countries, this new payment system, proposes a new currency, called a da initially libra, but as has been mentioned now bears a different name.

The diem cryptocurrency is designed to work in a very similar way to the so-called stable coins, cryptocurrencies with a relatively stable value.

What are Stable Coins?

The price of cryptocurrencies fluctuates according to the relative size of daily purchases and sales, that is to say that their price fluctuates strongly according to demand and supply.

Even coins with a larger market capitalization such as bitcoin or ether, can experience large changes, at least at present that disadvantage leads to it being very difficult to use them as a means of exchange, it is practically impossible to use them for everyday transactions.

On the other hand, stable coins seek to combine the advantages of blockchain technology with the relative stability of other types of currencies such as the dollar or the euro.

Stable coins are currencies designed to make your economy as stable as possible, some examples of stable coin are the tether, usdc  and Gemini  dollar, currencies that fix their value against the U.S. dollar. 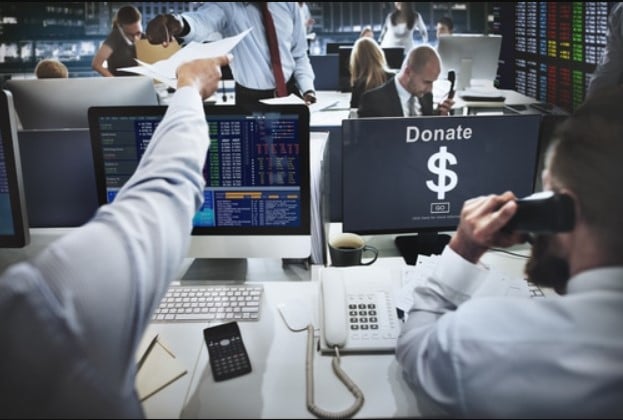 What criteria do you evaluate to choose the best Forex broker? 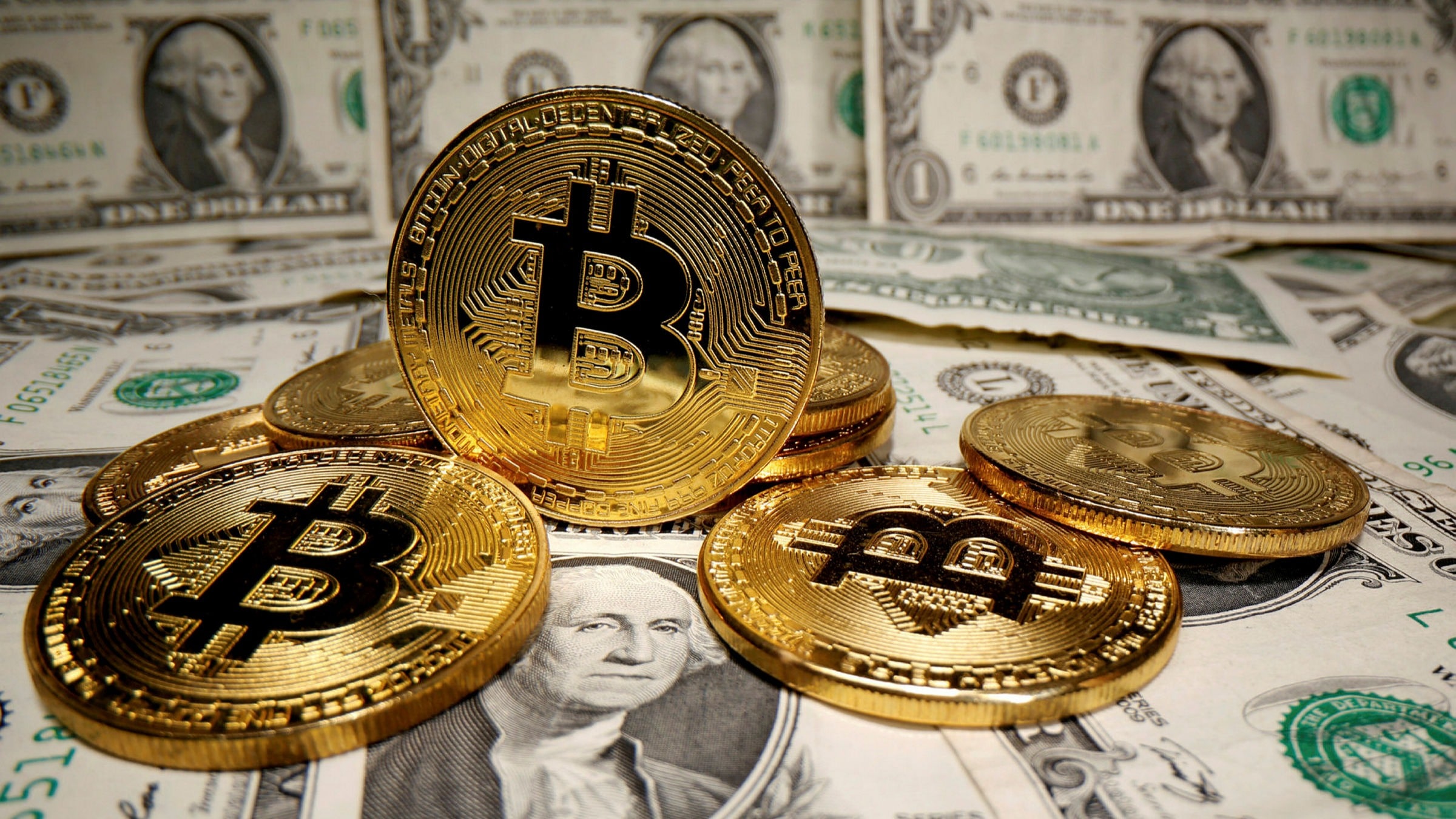 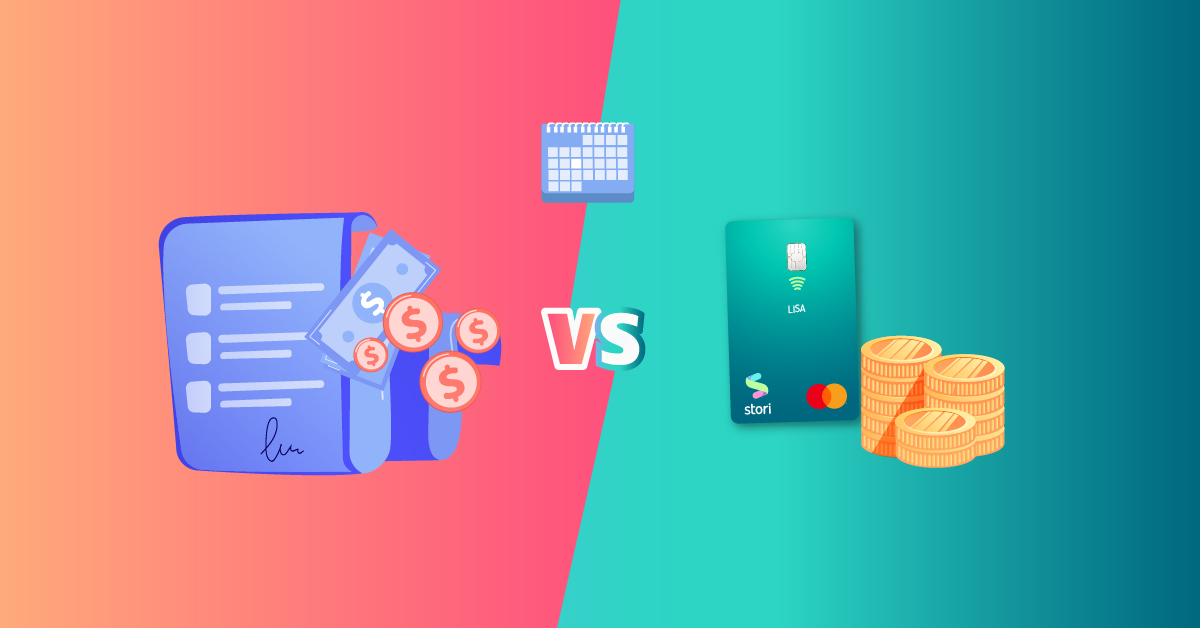 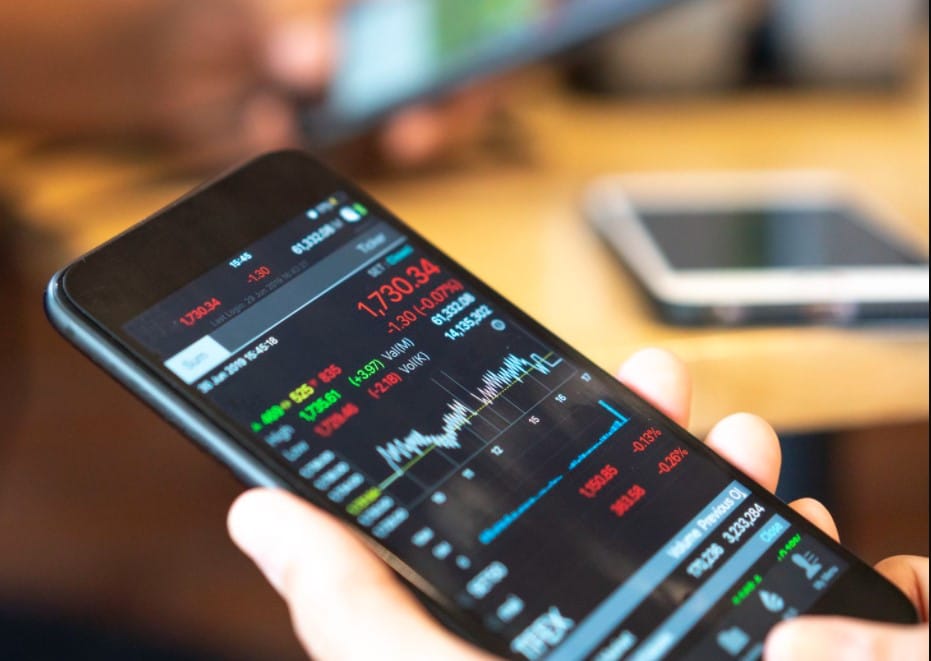 What are the ideal applications for Forex trading? 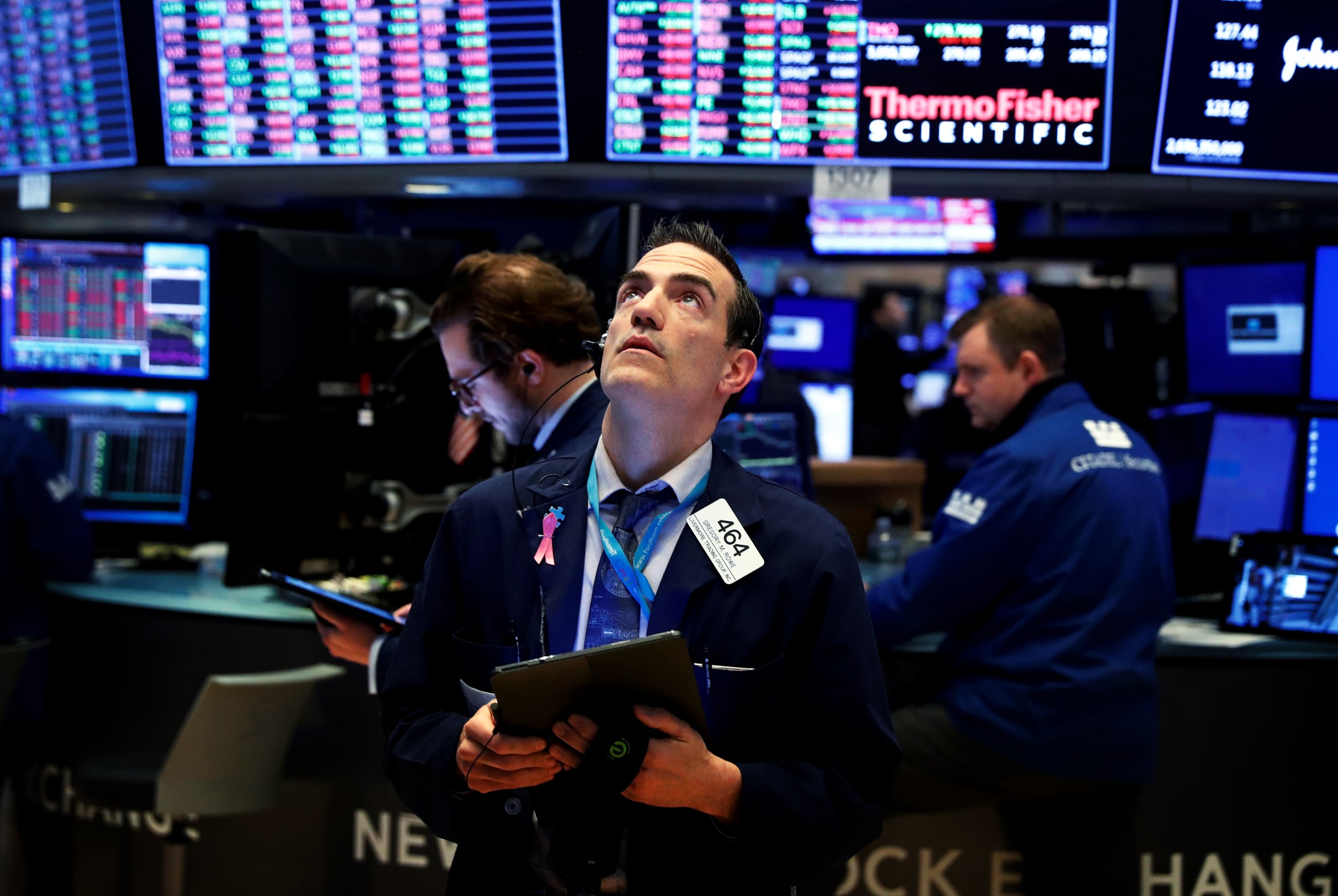 What you need to know about NYSE